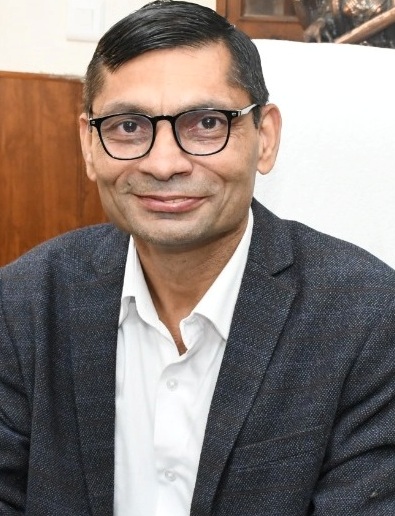 The discovery of molya disease of wheat and barley in 1964 from Haryana (then part of erstwhile Punjab) stimulated the nematological research at CCS Haryana Agricultural University, Hisar in the department of Plant Pathology.Subsequently, research on nematode problems of Haryana State was taken up in the departments of Entomology, Vegetable Crops and Plant Breeding.  A separate section of Nematology was created in 1975 in the department of Entomology.For adopting systematic approach and streamlining the research, teaching and extension on nematodes in the university a full-fledged department of Nematology came into existence in 1977 with Prof. D.S. Bhatti as its founder Head.  The Postgraduate teaching programmes leading to award of M.Sc. and Ph.D. degrees in the Nematology were started in 1979.  The main department located in the collage of Agriculture, CCS HAU, Hisar, has five well-equipped laboratories and seminar room cum library.  The research trials are conducted at the department filed, microplots, five screens houses, and one polyhouse and a mushroom house.There is also a small Nematology unit at Regional Research Station, Karnal to carry out location specific research on rice-wheat cropping system.  Nematologist posted there also teaches undergraduate courses to the students of College of Agriculture, Kaul Campus of the University.

system having Eucalyptus tereticornis as a strip plantation should be established on the water logged soils. In this model north to south field boundary is converted into 2.6 m wide and 45 cm high raised bund on which two rows of trees can be planted. The intervening space is left for the crops with minimum of shade effect due to the north-south direction of bunds� initiated by Drs. O.P. Toky, Rajiv Angrish and J.C. Kaushik included in the HAU Package of Practices.

Other Activities of the Department

The Department organized National Level Training Programme on Biodrainaege: Potential and Practice funded by Ministry of Water Resources G.O.I., from Feb 1st to 6th, 2008. Dr. R. Angrish of this Department was the Course Director, held at DHRM, CCS HAU, Hisar.