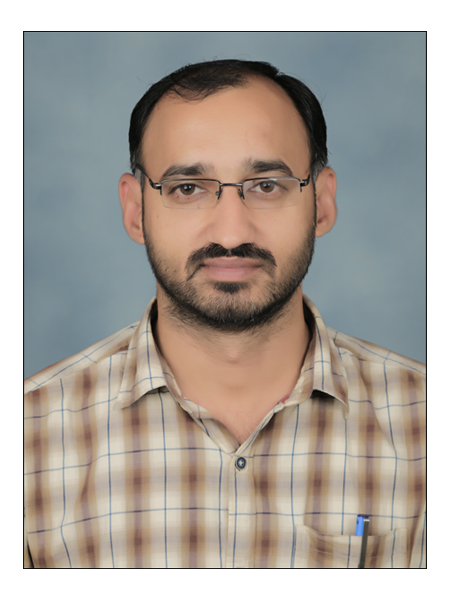 CCSHAU is committed firmly to the development of new knowledge and innovation for the benefit of farmers in the State of Haryana and the nation of India. The creative ideas, innovations, and discoveries of its faculty, researchers and technical staff, and the subsequent transfer of those ideas to use through extension services, training and commercial application, are critical components of the University’s mission and its commitment to India and its farmers. The new knowledge generated through the research, scholarship, extension and creative activities of the University have transformed the lives of the citizens of the State of Haryana. The WTO regime in India has led to a trend wherein users – including farmers – now are willing to pay for the value-added technology, seed and germplasm. It follows then that the University must conduct innovative research and development to be globally competitive, including a new approach to capture the added value through IPR protection and its subsequent transfer to commercial application through partnerships with industry, government agencies, seed associations and other appropriate organizations. Furthermore, the University’s faculty and technical staff must be full partners in this new regime, through incentives for devoting their significant time and effort to IPR protection and technology transfer initiatives. Following efforts have been done:

system having Eucalyptus tereticornis as a strip plantation should be established on the water logged soils. In this model north to south field boundary is converted into 2.6 m wide and 45 cm high raised bund on which two rows of trees can be planted. The intervening space is left for the crops with minimum of shade effect due to the north-south direction of bunds� initiated by Drs. O.P. Toky, Rajiv Angrish and J.C. Kaushik included in the HAU Package of Practices.

Other Activities of the Department

The Department organized National Level Training Programme on Biodrainaege: Potential and Practice funded by Ministry of Water Resources G.O.I., from Feb 1st to 6th, 2008. Dr. R. Angrish of this Department was the Course Director, held at DHRM, CCS HAU, Hisar.